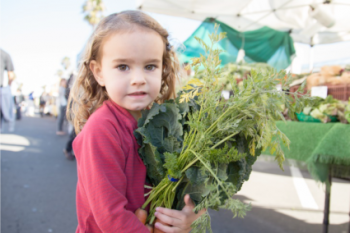 For this project, Action Research provided campaign research and tagline testing services for a program to promote wellness and prevent obesity by increasing the physical activity and healthy nutrition of San Diego County residents. Services included development and implementation of intercept and telephone surveys. 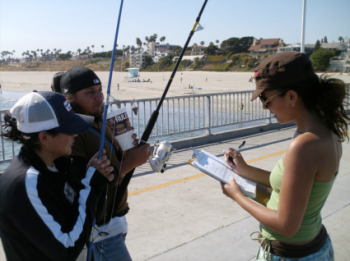 Action Research serves as a subcontractor on a research and public outreach project aimed at stopping anglers in the Palos Verdes area from consuming fish contaminated with DDTs and PCBs. Our work has included consulting on the development and implementation of the education programs targeting anglers fishing in contaminated areas. 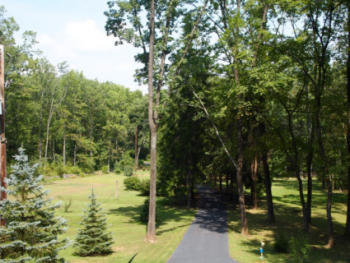